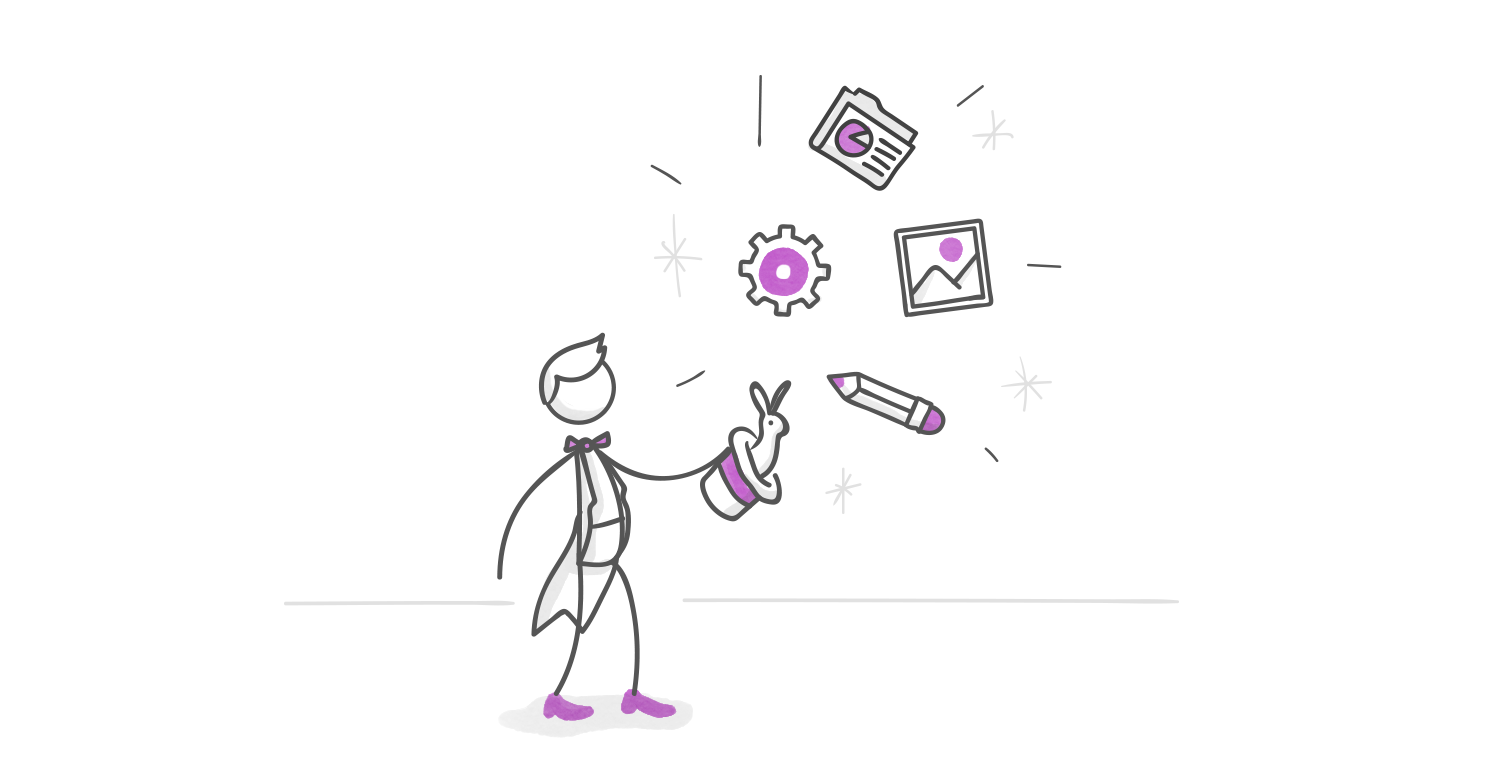 Storyline 360 is one of the award-winning authoring apps in Articulate 360. It’s perfect for creating custom interactivity and immersive learning experiences. And it just keeps getting better!

In just under a year since launch, we’ve added more than 15 major new features to Storyline 360. These features help course developers build better courses more quickly and easily than ever. Articulate 360 subscribers get access to these new features as they’re released.

We’ve compiled a list of some of the new features we’ve added to Storyline 360 this year to help catch you up with all the goodness:

You can experience these new features for yourself with a free, 30-day trial of Articulate 360. In addition to Storyline 360, Articulate 360 includes Rise for building fully responsive courses fast, 9+ million course assets, an easy-to-use review app, and live online training led by industry experts.

360 has kept me smiling all year with its feature enhancements!

I'm excited to start working with these new features!

WHat is the web address of the Articulate search feature. It resembles a Google page? I cant remember the address. Thanks, Greg

I LOVE the Team Slide features. I've used it constantly since receiving the update.

We're happy to hear you're loving it, Paula!

Hi, where can I find the list of system variable please ?

I can't seem to access the updates that I've missed. I'm trying to open an articulate storyline 360 file, and it says the file has features that are not available in my version. How can I get the updates so that I can proceed?

Hi there Elke! Here's an article to help you out with that: https://community.articulate.com/articles/articulate-360-user-guide-how-to-install-update-desktop-app

Thank you! This helps!

I'm starting to use Storyline these days with only very little time to get to know it. Some tutorials are very good for a short overview. But to be honest: I feel insecure if I'll ever become a sophisticated author due to all the options, changes and features which confuse me more than they actually help me. Where's the path that helps me staying in control of what I'm doing?

very good features and i personally liked much.....

Good Morning from Glasgow, Is there a way to import a picture, from Google Image, 540pxls x 370pxls which keeps the aspect - I'm new to the community?
Sign In to Comment