Try reversing the trigger order like this - worked for me: 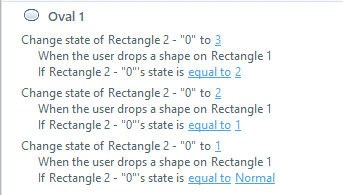 By the sounds of it, it could be down to the order of your triggers.

EDIT: Beaten to it!

That's awesome, thanks for the help! I'll try it out!

Makes sense, I appreciate the help!