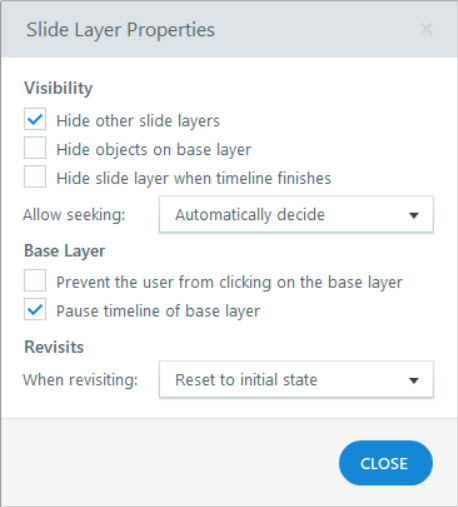 I don't want to uncheck "Pause timeline of base layer" because I'm going to obviously keep hearing the audio on the base layer.

Set the expand layer not to hide other layers.

That works, but I don't want it to show the other layer, which it's doing.

In the expand layer's timeline, deselect the visibility (eye icon) of every item on the other layer that you don't want showing. 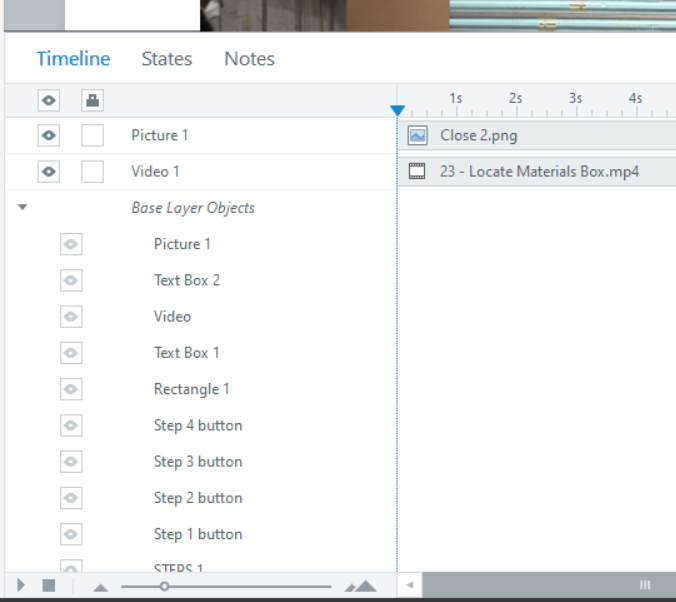 Cover them up. See attached sample for an idea of how to do that.