Require a drag and drop

I'm trying to figure out how to require a user to complete a drag and drop.

The drags are set to evaluate as they are dropped. So I don't need/want a submit button.

So how do I know when they are done and can advance?

I tried setting a trigger for when the state of all the drags is Drag Correct. And that brings up the "Thank you." feedback at that point. But if they come back to the slide there isn't an evident way to let the user move forward.

If I have a next button on the slide they can just skip the slide. I thought perhaps the setting for "Require" in the Drag and Drop edit window might change that, but it doesn't seem to have any effect.

I'm also trying to avoid making my own navigation buttons. I don't like having the nav sometimes in the player chrome, sometimes hand-built on screen, and sometimes on a feedback slide. I would prefer to get this down to "one place for navigation," but I will probably have to settle for two.

What I have done for interactions like this is create a true/false variable for each object that is being dragged/dropped.

In terms of Navigation - in order to give myself a little bit of control over the navigation, I always remove the previous/next buttons that are in the player and create my own.  This way, I can control when they show up (if they do) and if the slide will advance automatically without confusing my learners.

Thanks for the suggestion. I've got something similar with all states and a variable to tell if they have done the slide already.

I just hate having to give over so much screen real estate to navigation and the trouble of having to build my own on every slide.

We want to use the audio control and seekbar so we've already given over 60 px (or so) at the bottom of the screen. I'd like to be able to use the build in prev & next as much as possible without having to give over more real estate inside the frame. But it looks like that is the best way....

The navigation buttons do not have to take up too much space.  The ones that I am using in my Customer Service class are only 24 px. and it only shows up when I need it to. 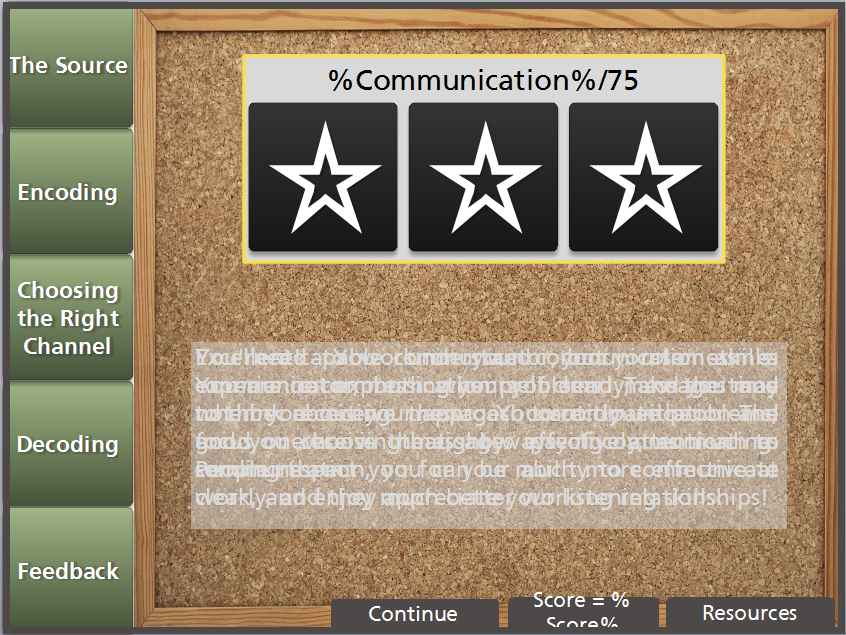