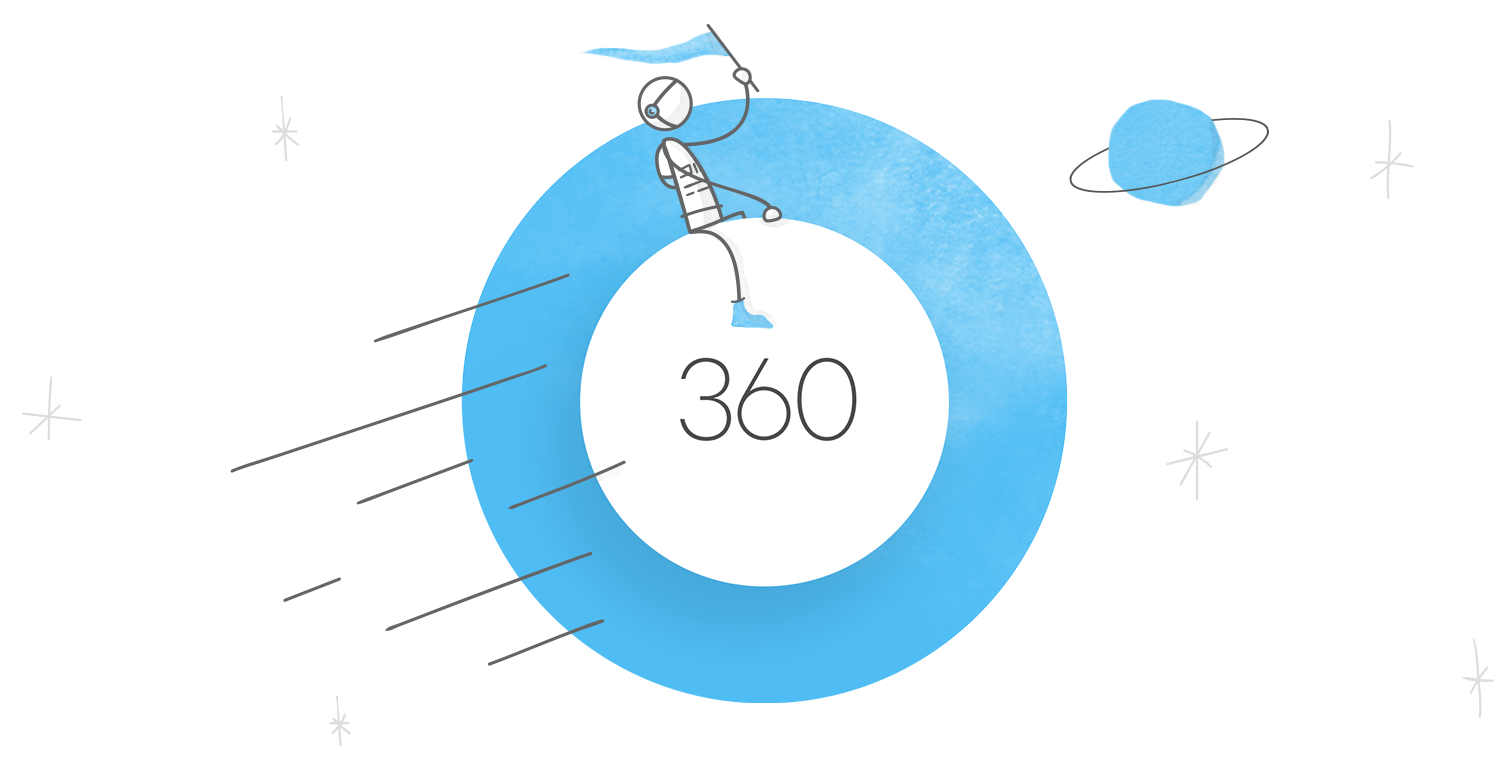 The latest batch of new features for Articulate 360 is here, and wow! are they amazing. With new ways to collaborate, get feedback from stakeholders, and customize your content, Articulate 360 is even more powerful. Here’s just some of what’s new:

Have you checked out Articulate 360? It’s an all-inclusive subscription that simplifies every aspect of e-learning development. Articulate 360 includes award-winning authoring apps Storyline 360 and Rise 360, 9+ million course assets, an easy-to-use course review app, and live online training with industry experts. And with the latest new features, Articulate 360 Teams plan subscribers get access to exclusive features that make it so easy to collaborate with colleagues.

You can try Articulate 360 free for 30 days to take all this e-learning goodness for a test drive.

See How Storyline 3 Stacks Up Against Articulate 360

A Year of New Features in Storyline 360

Thank you for asking! I went to try to use it today and didn't see it available...

Hi Sam and Lindsay! The Storyline block will be available for all Articulate 360 users.

Fantastic, thank you ... but I'm still struggling to justify the $999 renewal fee!!

This is amazing!! When are these features going to be pushed out? I just logged in now and cant see the side widget menu for folders or the SL plugin... SOO EXCITED!!

The Text editor is fabulous!! I get bullet point material all the time and when I run out of ways to present the information, I am stuck with bullets. This is a million times easier that having to copy/paste/edit the unicode and can we talk about text colour.... YUSS!! Im just editing a course now and wow, just wow! Thanks for all your hard work team!

The text editor is a definite improvement! It doesn't seem as if there's a way to enter a custom colour though (via HEX or RBG)? That's a pretty big limitation.

I saw that too but it's a good step in the right direction. Maybe in the next release hopefully

Hi Jordan! Thanks so much for the suggestion. We've submitted this as a feature request for you.

Hi Jane! We're planning to release Storyline blocks for Rise in the first half of this month. You can see all the latest updates on our What's New page: https://articulate.com/360/whats-new

On the "What's New" page it says Rise Folders and SL Block are "Coming Soon". Any idea when these might launch? Great work on the updates, by the way! Integrating Rise with Review is going to make my life so much easier.

Hi Jordan! We're planning to release Storyline blocks for Rise in the first half of this month and Rise folders is slated for September release. Check out the What's New page for updates: https://articulate.com/360/whats-new

I'm excited to see and play with the CC editor in SL360. That was a much needed addition, and I appreciate it!

So glad you find this feature useful, Joe!

Is there any chance SL360 will be a monthly subscription with selectable options?
Sign In to Comment