How to make layers stay on screen

I am building an activity where the user will hover over areas of an image and when they hover over one of 4 "correct" areas, they will have a corresponding layer appear with feedback. Each user may hover over the areas in a different order. I want the "feedback" to stay on screen after they hover over that area, so that eventually all 4 feedback answers will be on screen. Right now I have it so "restore on mouse leave" unchecked, but when I roll over a different hotspot, the previous feedback layer still disappears.

Attached image shows an example of one hotspot and feedback answer. 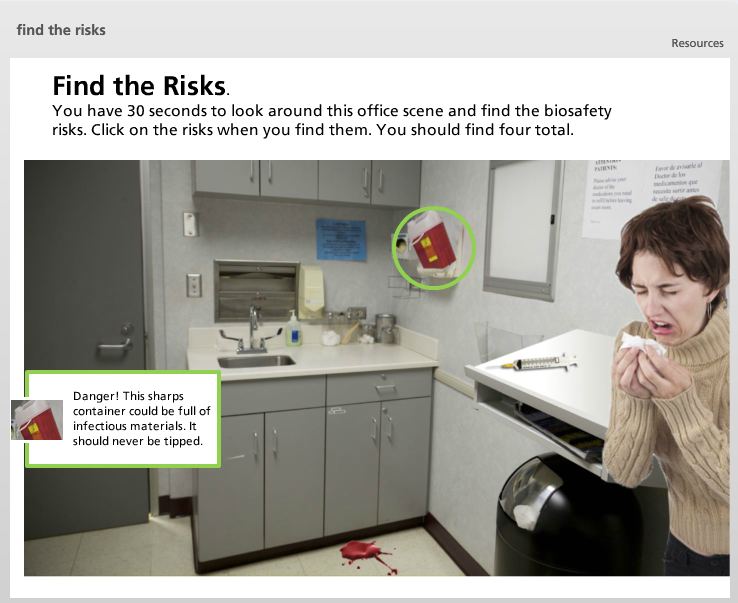 Hi, Cathy... welcome to the forums!  I'm attaching a story file that I think does what you're trying to do.  There are two places to check for the correct settings.

1.  On the slide layer properties of each layer, uncheck "Hide other slide layers". 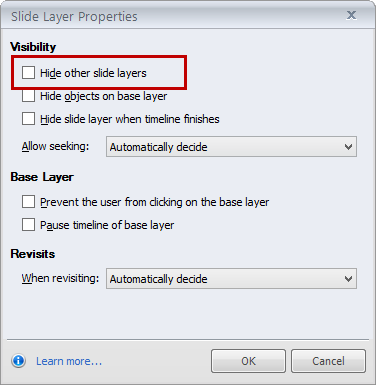 To open the Layer properties, select the layer so you can see the little gear icon, and then double-click it. 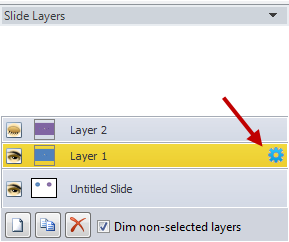 2.  When you create the Hover triggers, uncheck the "Restore on mouse leave" checkbox. 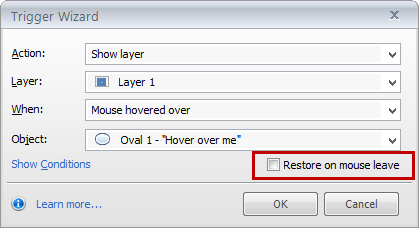 another way to do this would be to use object states instead of layers. Make each feedback an object with an initial state of hidden. Use the hot spots as a trigger to change each hidden object's state to normal.

I used the first approach and it worked beautifully. Thank you! First question ever posted and I got a solution within 20 minutes.  I like it!

Sounds like the second response would work too. I knew there was probably more than one way to do this.

And I even found a way to have the Incorrect feedback layer show up temporarily by giving that layer a 2 seond timeline.

Great, Cathy... I'm glad you got it working so quickly.

Owen, I like your idea, too.  It's awesome how there are so many ways depending on how you like to architect your courses.

I have another question that relates to this. I am going to publish this to review and insert it into Rise.

I have a 360 storyline slide that has 6 layers. After they get to the last layer I want it to give a completion so the the continue button in Rise becomes active. All this works fine but the slide reverts to the base layer. how do I keep that from happening. I would appreciate any suggestions you may have.

The question is - What trigger do I use to give a completion and remain on the 6th layer.

Thanks for walking us through your design, and this is possible!

➥ Note: Storyline courses in Rise 360 always start over from the beginning when learners revisit them. For more info on using Storyline blocks in Rise 360, check out this resource.

Give that a try, and let me know how you go!