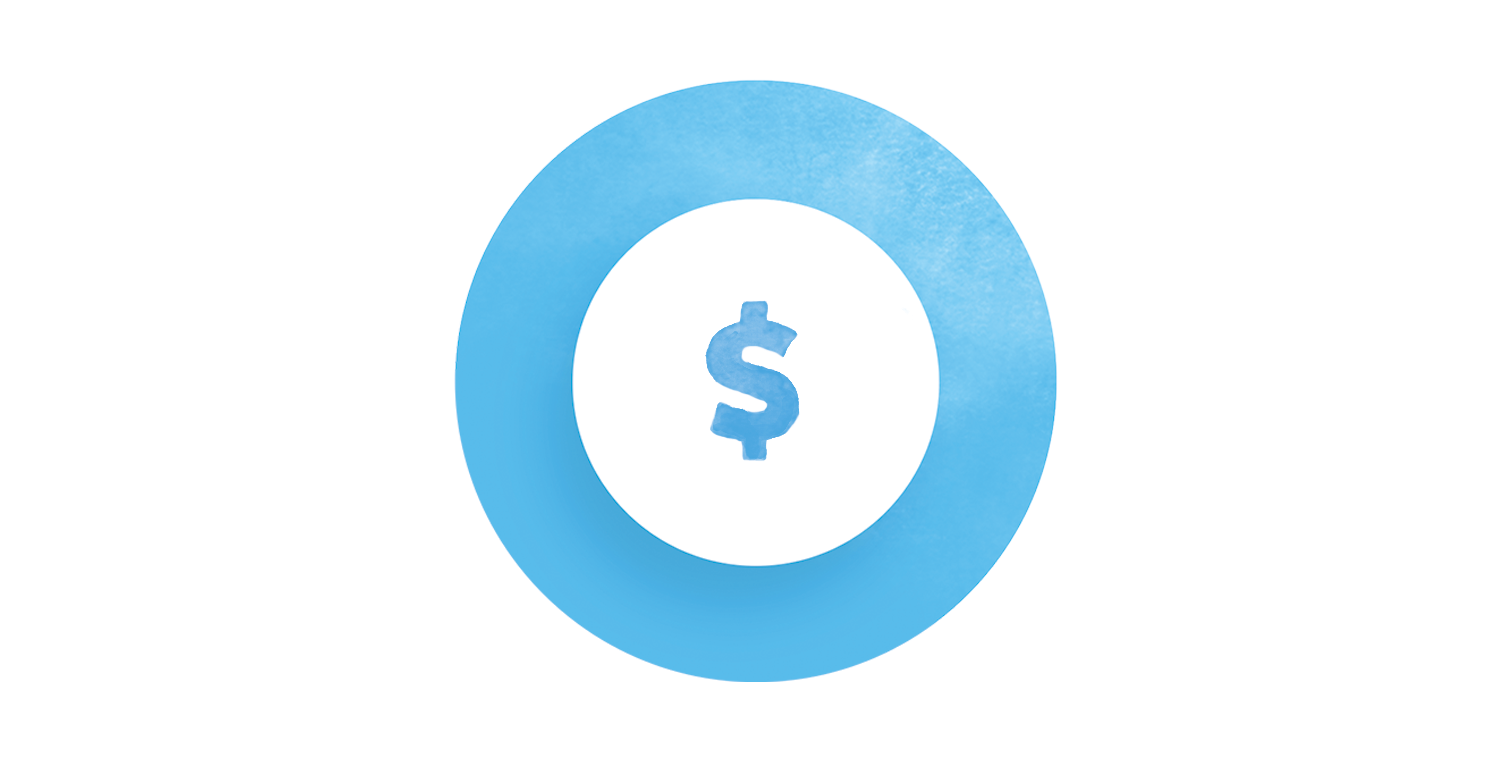 We hear it all the time. You’re convinced that Articulate 360 is the way to go, but you’re not the one holding the purse strings. So how can you get your boss to understand all the value that Articulate 360 brings when they may not know the first thing about e-learning authoring software? Here are some tried-and-true techniques that other community members have used.

1. Focus on How Much Time You’ll Save

Everyone knows time is money, so why not start by telling your boss how much time Articulate 360 will save you? Here are just a few of the ways the apps and resources included in Articulate 360 save course creators loads of time:

And this is just the tip of the iceberg! We’re constantly adding and enhancing product features to improve your workflow and save you even more time.

When you say “new software” your boss might hear “training needed” and worry about how much time it will take you—and the rest of your team—to get up to speed. To ease their mind, give them a quick demo. Start by pointing out all of the 1,000+ real and placeholder content templates included in Rise 360. Show your boss the easy, PowerPoint-like interface of Storyline 360. Point out how course reviewers can add their comments in context in Review 360. Finally, don't forget to mention that unlimited access to Articulate 360 Training is included in your subscription!

The Examples Hub on E-Learning Heroes is your go-to spot for finding stunning  examples demonstrating the power of Articulate 360. Not sure which examples to choose? Consider your team’s objectives and goals and the type of training you make most often.

Is your boss obsessed with the micro-learning trend? Or do they want you to build dozens of courses in a short amount of time? Start with some Rise 360 examples, like these:

Has your boss been asking for more fun and game-like courses? Showcase these Storyline examples to show them what's possible:

Does the boss want you to personalize your courses down to the last pixel? Here are some Storyline 360 examples with custom interfaces:

Not finding what you’re looking for here? There are tons more where these came from on the Examples Hub.

Chances are you’ve already started your free trial. You may as well take advantage of it and build a mini-course on a topic you’re currently working on and show it to your boss. While it may not have all the bells and whistles of the examples above, it will allow them to visualize what future courses would look like. Not to mention, it’ll also let you give them additional information, such as how long it took you to build it, which will reinforce point #1.

Feeling like your boss still won’t sign off on an Articulate 360 subscription? Check out these resources for more great tips:

Making the Most of Your Articulate 360 Trial

7 Ways to Speed Up Your Workflow in Rise 360

I love your list! You summarize it perfectly. These are all super valuable reasons to use Articulate 360. All of the clients I've worked with that have switched over have been extremely happy with all the amazing Articulate 360 features.

Thanks Sarah! :) Glad to hear your clients are loving Articulate 360.

Hi Allison, One thing I'm struggling with is how to explain where the content is going. With my offline download of Storyline 3, that's not a problem, but now I'm playing around with (and absolutely loving!) Rise, it's on my mind a bit more. How can I assure my bosses that potentially sensitive material being posted to an online authoring tool is nothing to worry about? Thanks, David

Great question, David! We know how important security is for our customers, so we created the Articulate Trust Center so you can feel at ease knowing your content is safe. Here's the link: https://articulate.com/trust Hope that helps! :)

Ciao Allison Could you consider writing about the benefits of team licences? I particularly like the how they (team licences) empower collaborative authoring, doing away with 'version management by email'.

Hi Paul! Just wanted to let you know that I did end up writing this article: https://community.articulate.com/articles/how-to-get-your-boss-on-board-with-articulate-360-teams/ I hope that's helpful :)
Sign In to Comment