After update done on 22 Jan: Storyline 360 publishes with white margins

Hello,
Today I installed the latest Articulate 360 updates, including Storyline 360.
In the SL editor I changed the slide background color to grey and published to embed into Rise. (I use Google Chrome Version 78.0.3904.108 (Official Build) (64-bit))

I noticed that after embedding the SL component into Rise, the white margin appears. And if I embed published SL projects from the older version of SL360, before the latest update - there is no white margin.

Has anyone experienced the same?

P.S. I just opened another older project and republished it from the updated Storyline 360, and embedded it in Rise again - and now it has a white margin too.

I haven't seen any issues when using a Storyline block in Rise 360 on the latest update. When viewing the course, what devices are showing the white margins? For the Storyline block, is the padding removed, so it shows as No Padding in the settings: 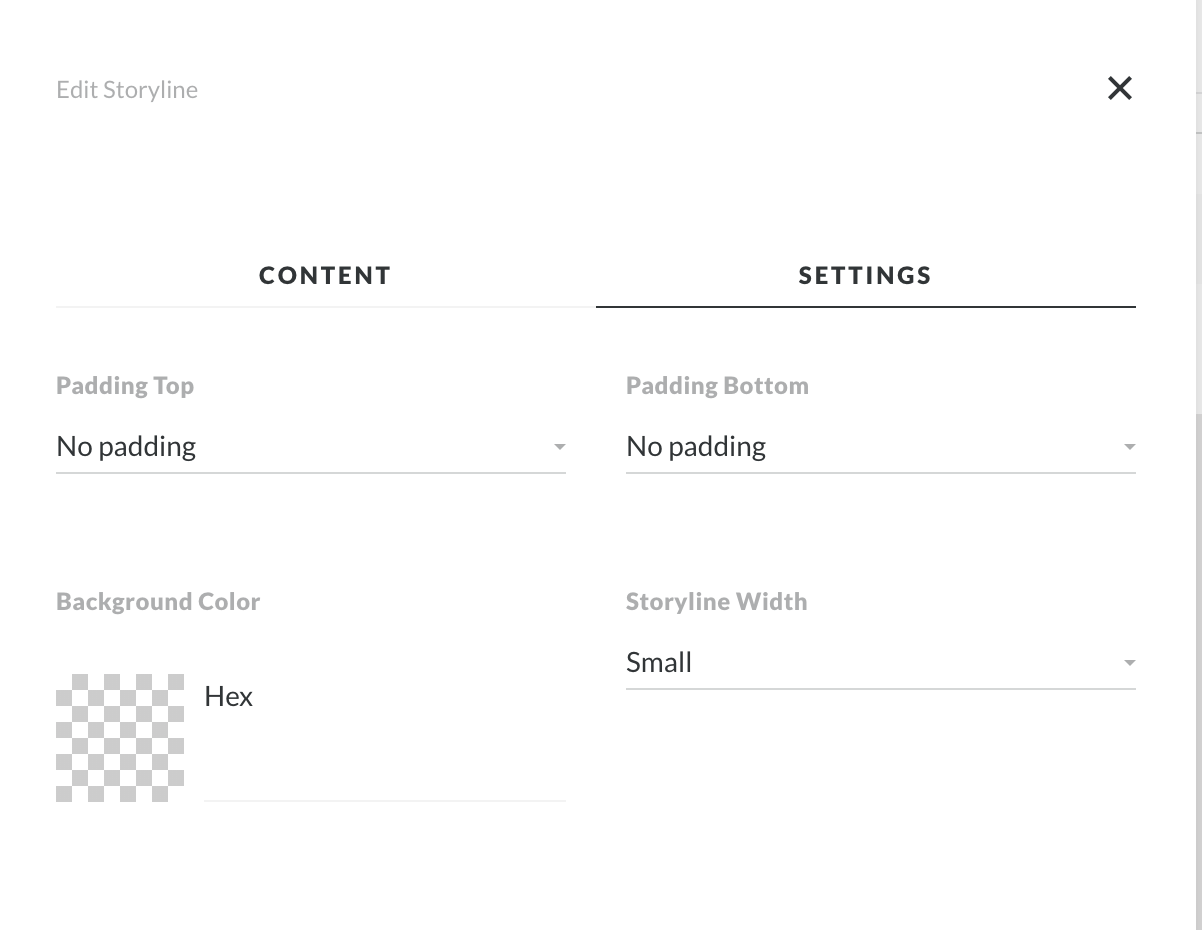 With your permission, I'd like to take a look at your project file to investigate what's happening. You can share it publicly here, or send it to me privately by uploading it here. I'll be sure to share my findings and delete the file when I'm done troubleshooting!

Dear Vincent,
Thank you very much, I will upload the file and can share the course with you privately.
I am in contact with Articulate support however it would be great if you look at it too (haven't got an answer yet what can produce that).
I do not have padding in both cases.

Can it be that actually Articulate Review messes up in the middle and forces the margins?
Because the SL course is published to the Review and Rise takes it from there, and I see that Reveiw changes the slide proportions (probably adding more white around it)

I see that you're working in a case with Richard, one of our Support Engineers! I encourage you to keep the conversation going with Richard so we can nail down the issue!

Unfortunately I heard from support that this is investigated, and there is no news - I asked a few days ago and got yet no reply. We need to deploy a course. Could this be resolved please?

I'm really sorry we don't have any progress to share on this bug at the moment. I see that Richard suggested you can revert back to an older version of Storyline 360 as the bug doesn't exist there.

Give it a shot and let us know if it worked for you!